The Reputation of a Kratom Company: What You Think You Know About Breezy  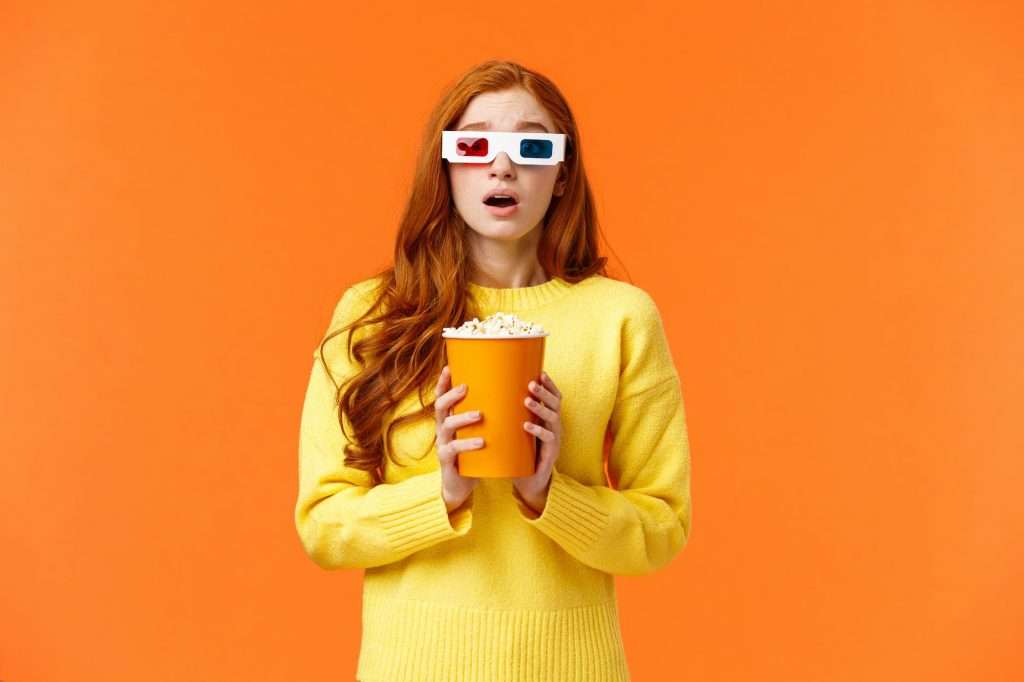 It is no secret that the corporate world of business is corrupt and challenging in most of its dealings. You see that reflected in movies, tv series, and even in the media. It is safe to say that there is no successful company out there that didn’t have to “bend a rule” in one form or another. 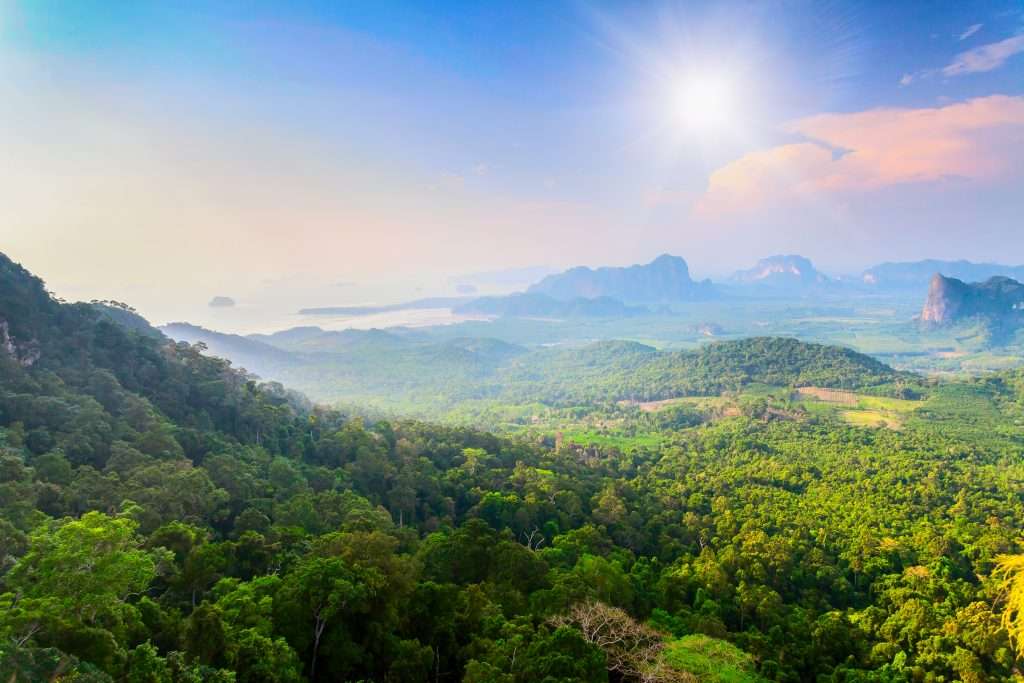 American Kratom Association discusses KCPA and provides an update in their most recent webinar. March 2022.

Our Top K-Listing – What is a Breezy Blend? 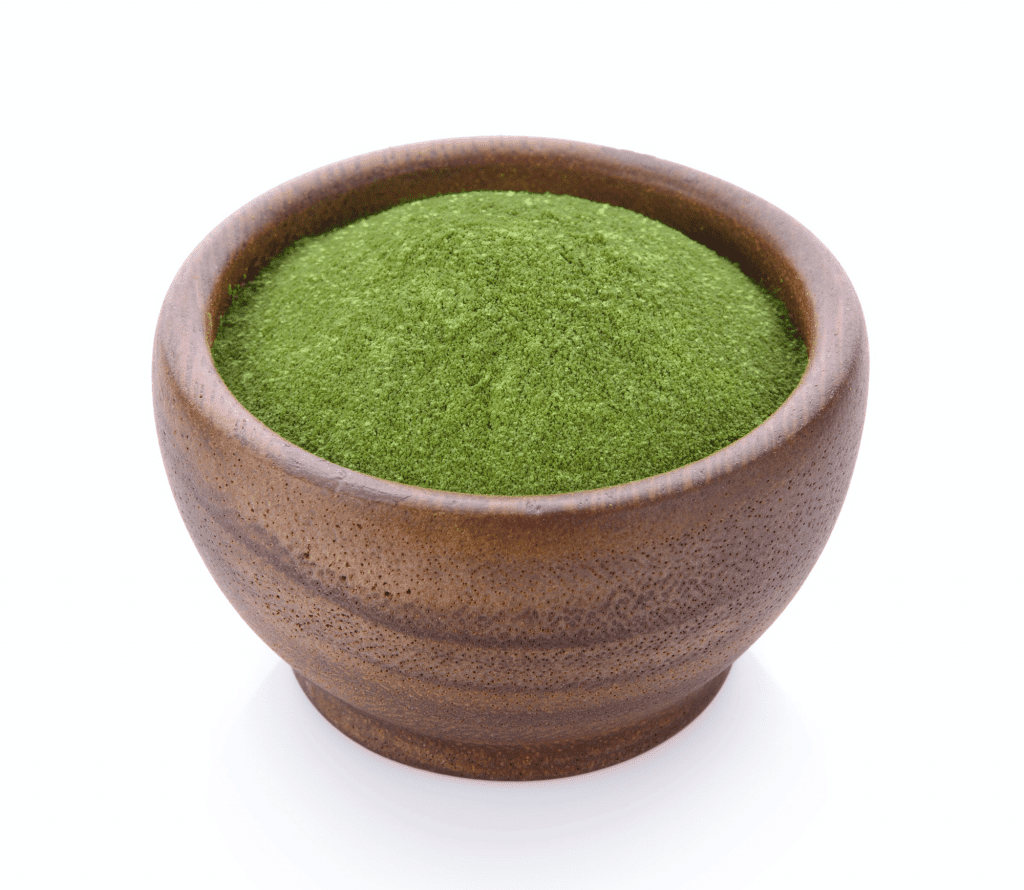 What is a Breezy Blend? It is a fine, hand selected combination of kratom strains that are tested for effectiveness and potency and then combined in various measurements to create a specific effect. They are then tested by a variety of volunteers to confirm the effects. If successful, it finds itself worthy enough to be on our shelves. 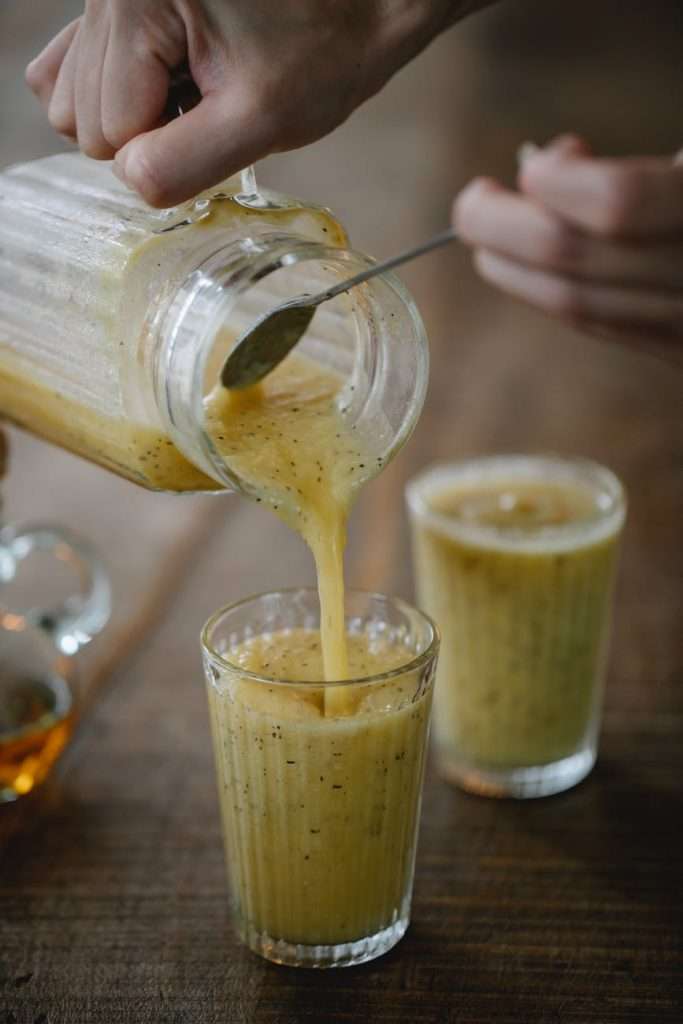 Shaunna K shares the recipe to an old tonic she used to drink religiously. — “It would put my mood in a whole-nother place. It also helped IMMENSELY to avoid dependency on kratom which would lessen the effects. I recommend drinking this tonic twice a week and you will definitely become a big fan of the benefits!” 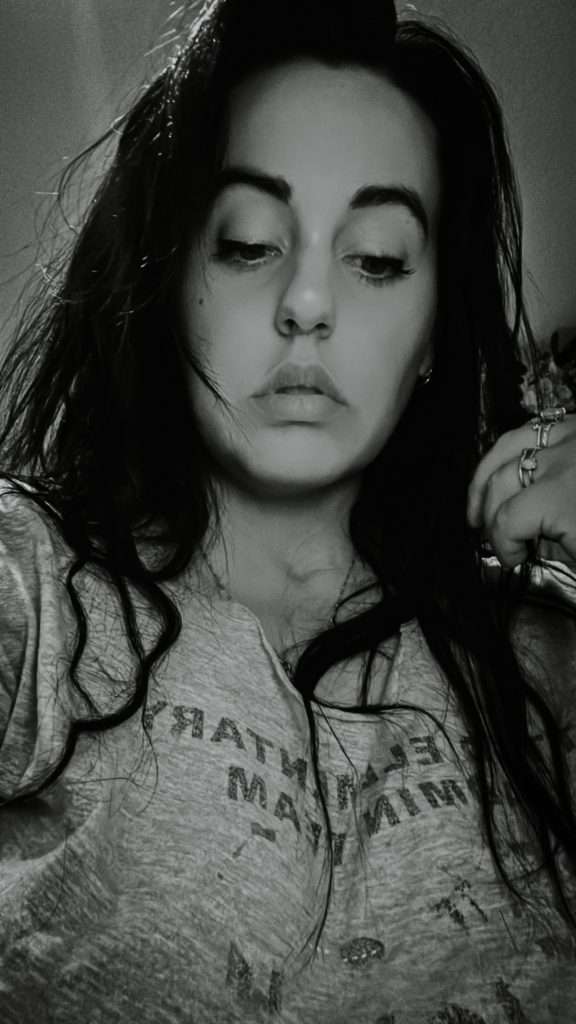 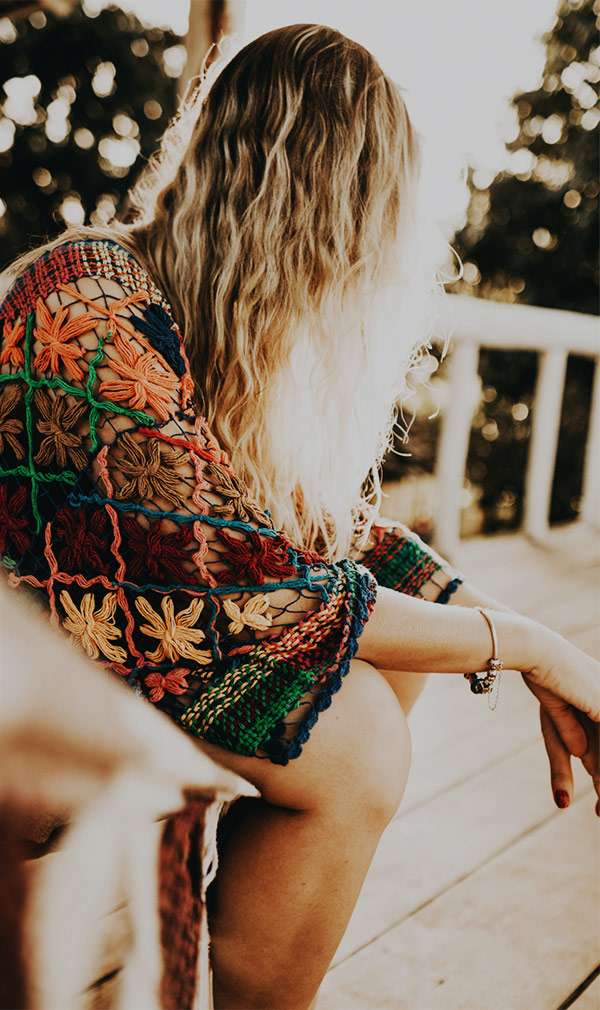 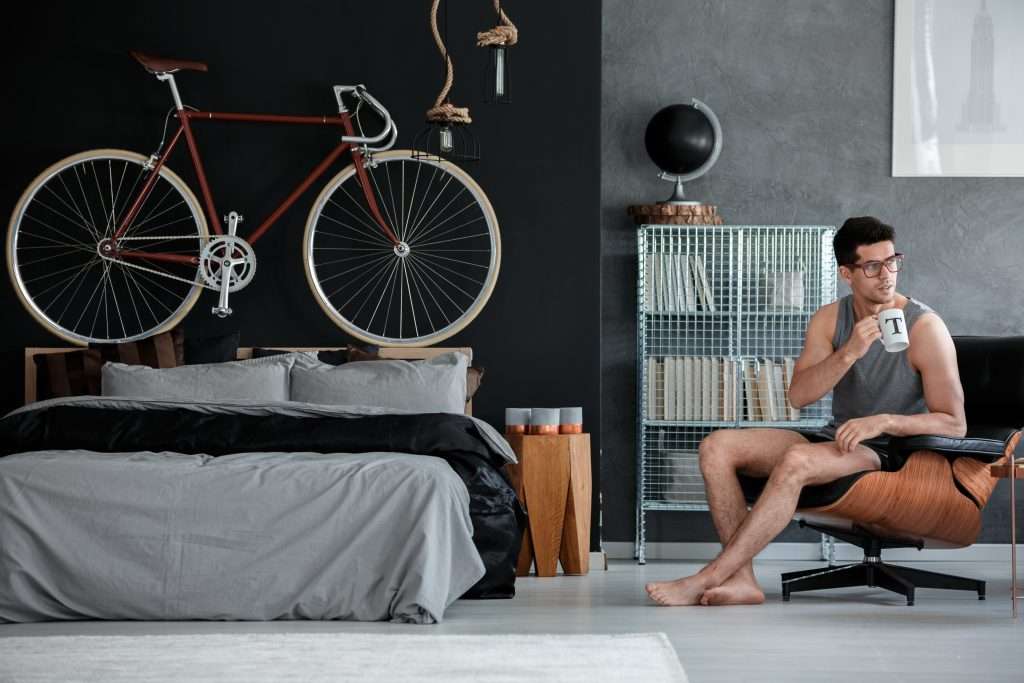 I was always that odd one who always declined coffee when offered. Though when I was trying to impress my boss at a new job, I would always accept it and put on my best poker face when drinking it— 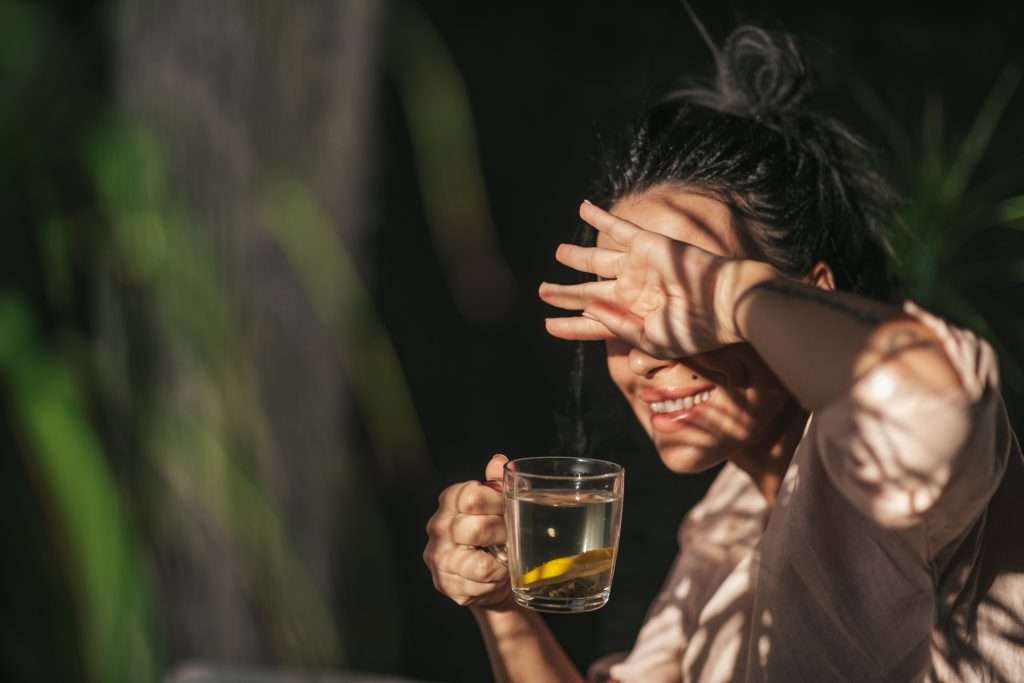 Constipation isn’t something anyone enjoys. Various things can cause it and sometimes it is hard to narrow it down. Natural things such as kratom has been known to cause constipation, but there are some things you should also know before you demonize the tree for causing you pain.

Every so often, someone points out that user—the software industry’s term for “the people who use our products”—may not be a perfect one. Doesn’t it reveal a shallow, reductive view of the humanity? Or depict customers as machines? Isn’t user, you know, also what we call drug addicts? It’s easy to see why ‘users’ might cause contention. The phrase […] 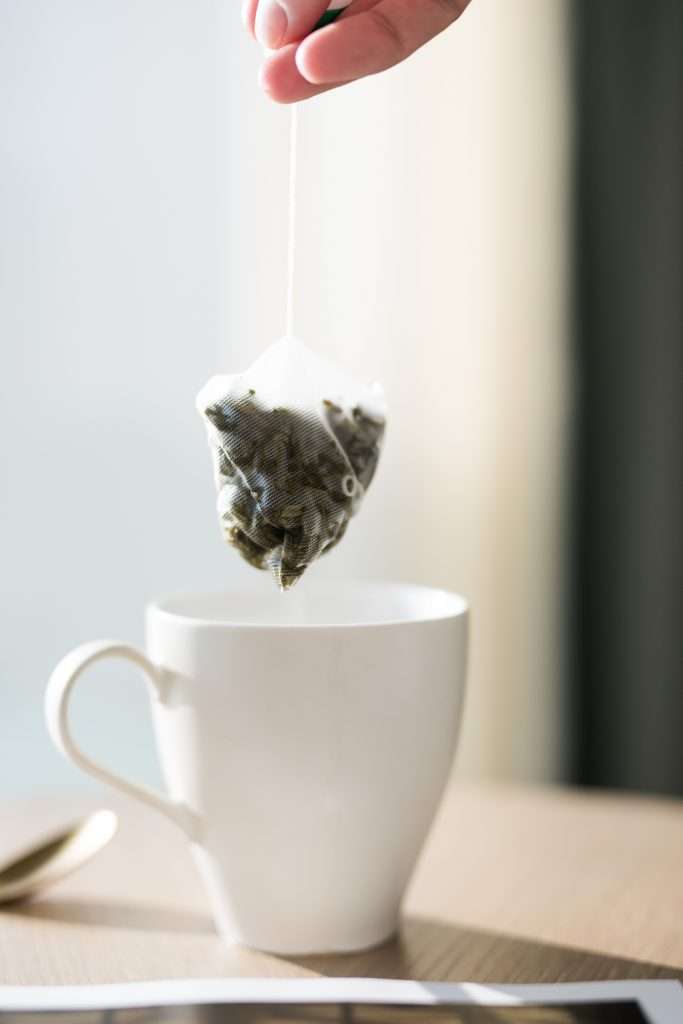 Originally posted on Southeast Beautiful Kratom, by Kami Davis When it comes to Kratom, people may not always see eye to eye. However, someone’s negative opinion of this plant really does not matter when that opinion is up against FACTS and SCIENTIFIC EVIDENCE. Below is an article SCIENTIFICALLY PROVING that Kratom does not recruit b […]