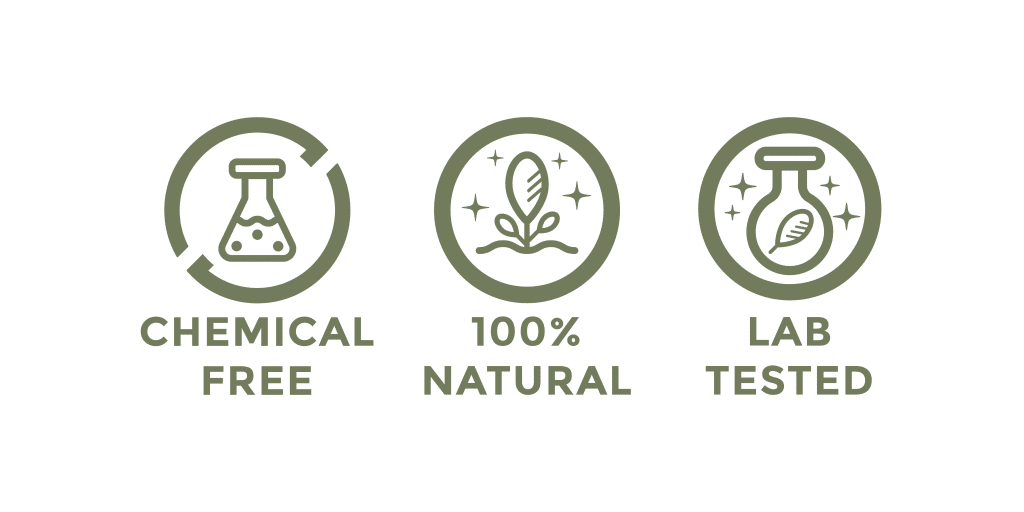 Benefits of Green Malay Tea
High Potency
The first thing users should note about Green Malay is that it is very powerful and increases the energy level in its users. It also induces long-lasting effects after consumption as compared to the other breeds of Tea, mainly due to its concentration and the combination of 10 alkaloids present in the strain. This results in giving users the desired effects for much longer, making the strain highly effective.
As the strain is strong, the amount consumed must be carefully considered. Newcomers should start with small doses and then get used to it slowly and gradually, increasing the dose; otherwise, there is a chance to experience unpleasant sensations and side effects.
Treats Osteoporosis
Osteoporosis is a common disorder that results in fragility fractures characterized by systemic impairment of bone mass and microarchitecture. Osteoporosis can occur because of an unhealthy or inappropriate diet, irrespective of gender and age. Since it’s not possible to treat with surgery, patients have to rely only on medicines, supplements, and other therapies.  Thus Green Malay Tea can play a major role in treating osteoporosis and help to relieve pain in a natural way. It can help to restore the strength and calcium of people with osteoporosis to their ever-deteriorating bones.
Improves Mood
Green Malay, like many Tea strains, can boost humor as it contains 7-hydroxy mitragynine alkaloids and mitragynine. At low doses, the effects of Green Malay Tea include mood boost and improvement in consumer concentration.
Relieves Pain
There are various reasons for causing different kinds of pain in the body. This could be due to aging or other common causes such as injuries, infections, and medical conditions where one experiences aches and pains.
The Green Tea contains alkaloids as the major ingredients that have been clinically proven to help relieve pain and relax muscles. It also helps to relax the body by alleviating tension that can cause muscle pain. For this reason, Green Tea is ideal for suppressing and eliminating both mild and chronic body pain.
Enhances Brain Performance
Enhancing the performance of the brain may seem impossible with any supplement, but it can be achieved with Green Malay Tea.  Higher output is possible without any harm or any dangerous side effects over a long period of time.
But you need to pay attention to the fact that the Teas should be of high quality. This is because the natural ingredients and alkaloids in these Teas improve blood flow to the brain, which relaxes it and enhances focus on the tasks the user is performing. At the same time, alertness will also be raised along with productivity.
Treats Migraine
Migraine is considered a global epidemic that is spreading to people at a steady rate. Green Malay can treat migraines and is an effective alternative to traditional allopathic medicines. It works in a symbiotic manner with the body whereby this Tea treats the true cause of migraine rather than preventing or blocking the pain.
Boosts Body Energy
If your occupation requires you to maintain high levels of energy, then green Tea is best for you as it helps you always stay at peak. Green Tea contains alkaloids that enhance the production and release of body energy so that you can remain productive throughout work.
That’s why it is recommended that you don’t take Tea at night unless you’re working at night because it will help you stay awake most of the time and disturb your sleep. Due to the chemical nature of this strain, it’s able to combine effects as a performance booster and also as an analgesic.
Increases Physical Performance
This particular strain is also used to enhance physical performance and act as an energy booster for users. It improves digestion which manifests into increased appetite as well as the immune system. For this reason, Tea is considered beneficial for both physical and mental health. Physical performance depends on the balance of nutrients in the body, and that is exactly what Green Malay Tea helps to achieve.
Powerful Antidepressant
Thousands of people around the world suffer from depression and anxiety, and according to the World Health Organization (WHO), depression is a deadly condition. There are many possible causes for this condition, but it usually occurs as a result of brain damage or when you experience a persistently depressed condition. Not all types of Tea can cope with depression. The Green Tea strain is one of the best strains for treating depression as this particular strain has got a calming, soothing, and relaxing effect on the mind. 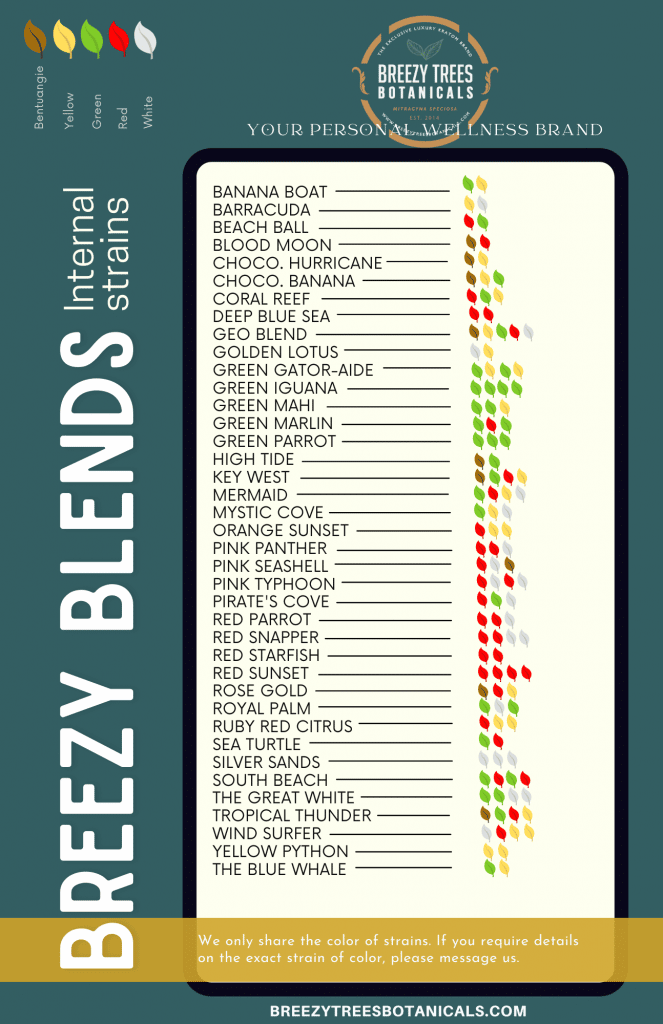