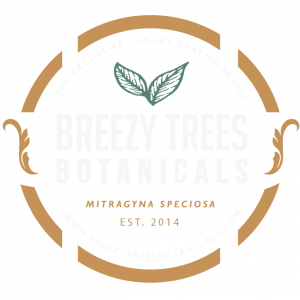 Impacts of FDA Actions on Kratom Price in the USA

Impacts of FDA Actions on Kratom Price in the USA

Kratom is a medicinal substance that has caught a lot of attention in several parts of Asia and Europe. It originated in Southeast Asia and can be mostly found in Thailand and other tropical countries.

However, when kratom was first introduced to the U.S. marketplace in 2010, it made a huge splash to the public that the U.S. Food and Drug Administration (FDA) decided to open investigations on the substance.

One thing that makes a lot of consumers purchase this substance is the sedative effect that it gives. Most people say that it is used to relieve health-related issues and that it gives relaxation and energy to users.

The substance is closely regulated in the United States which has led to an increase in the price. Let’s have a look at the impacts of FDA actions on kratom in the U.S.

FDA Citing a Lack of Evidence

One thing that has made the FDA very keen on investigating the potency of kratom is a lack of evidence backing its claims. There are no studies to show that kratom has all the benefits it claims to have.

In fact, there was a particular time that the FDA made a move to brand the substance as a Schedule 1 drug dangerous for consumption. However, public support was rendered for kratom. Additionally, there were several attempts to seize and ban several vendors that are promoting the use of kratom in the United States. Yet, this move wasn’t effective. Although this substance is not completely illegal in some states, there are still tough regulations in place.

Kratom Acceptance in Other Parts of The World

Just like we mentioned in the previous section, there has been a widespread of kratom in other cities across the world more than in the United States. Production and distribution of kratom is easier in most countries across the European Union. This is because of the general acceptance of the substance by the people.

Besides, there are several countries around the world where kratom use is legal. Countries like Cyprus, Czech Republic, Greece, Austria, etc. They are even sold in their physical health centers, and you can get them online at an affordable cost.

On the other hand, there are some countries in Europe that take the same stance as that of the FDA. Because of this disparity, the prices of kratom vary depending on the country you find you are in.

How the U.S. FDA Affects the Pricing?

Because of the actions of the FDA on kratom in the United States, the prices of kratom are usually higher compared to other countries in the world. However, distributors like Breezy Kratom try to stay afloat amidst all the seizures that may have been going on. As long as no research or studies have been found to support the medical claims of kratom, the prices will keep going higher each day.

Every brand has its own unique way of portraying its products. Because of this, users have to deal with product quality inconsistency. However, there is one company that has been delivering the best kratom products consistently, that company is Breezy Kratom. We help to bring top kratom strains from all parts of the world to you for your maximum benefit. 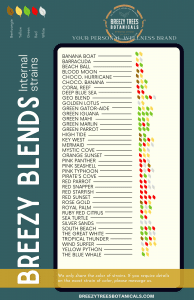 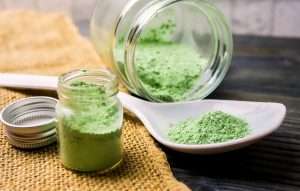